Where do you stand on the Apu controversy? 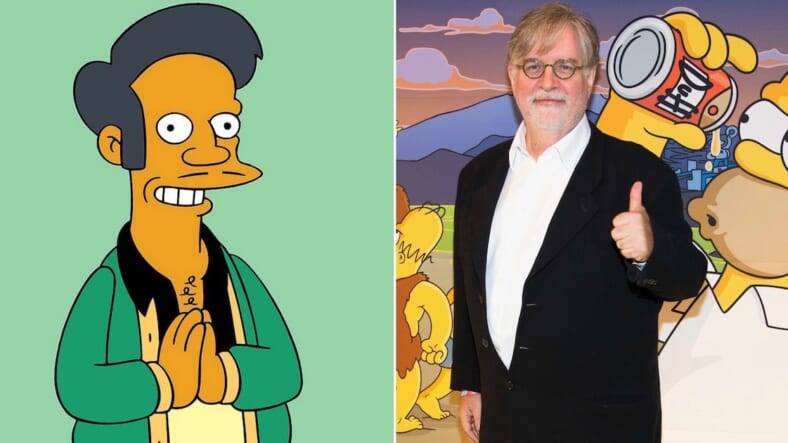 The creator of The Simpsons, Matt Groening, has finally addressed the backlash against Apu in an interview with USA Today.

The cartoon character, an Indian convenience store owner, has been accused of being a racist stereotype. The criticism has always existed, but it has been taken more seriously after it became the subject of a documentary, The Problem with Apu.

Groening brushed off the criticisms, responding “Not really” when asked if he has any thoughts on the matter.

“I”m proud of what we do on the show,” he said. “And I think it’s a time in our culture where people love to pretend they’re offended.”

It seems he’s doubling down on the blasé approach The Simpsons took when it addressed the controversy on the show.

"Something that started decades ago and was applauded and inoffensive is now politically incorrect… What can you do?" pic.twitter.com/Bj7qE2FXWN

On a recent episode, Lisa Simpson says in an indirect reference to the Apu controversy, “Something that started decades ago and was applauded and inoffensive is now politically incorrect. What can you do?”

Critics were not happy, one calling the gag “toothless.”

Hank Azaria, the actor who voices Apu, distanced himself from the show’s response on The Late Show with Stephen Colbert, revealing he would be “willing to step aside” from the part.