“Turns out the guys I fought weren’t regular thugs…” 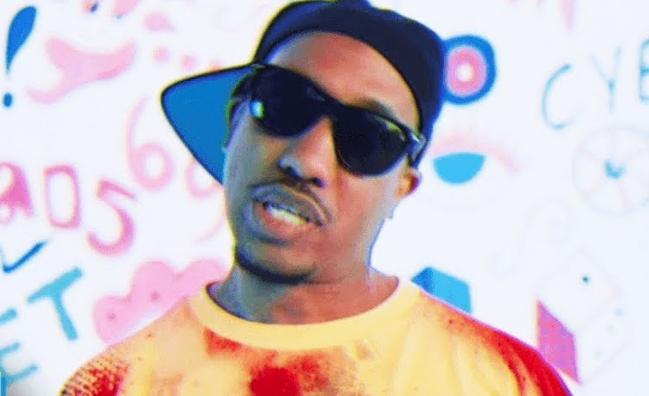 In the video above, cast member Chris Redd begins with a dead-on impression of Fresh Prince of Bel-Air era Will Smith. In fact, he’s just rapping the beginning of the show and the video is a shot-for-shot match of the original.

Until Method Man arrives as a Philly drug kingpin, and shit gets very real. What follows is a grim crime thriller worthy of Tarantino, all of it made hysterical by Redd narrating Fresh Prince-stye.

We meet Jessica Chastain as a fake FBI agent, the Yakuza, and Kenan Thompson’s machine gun-wielding Uncle Phil. It’s one hell of a ride.

Chastain proved a versatile and talented host, one any SNL fan would love to see again. Too bad that aside from the digital short this episode was kind of a snooze.

In case you want something to look forward to, Will Ferrell hosts the next new SNL on January 27.