Gamers all over the world know this feeling. 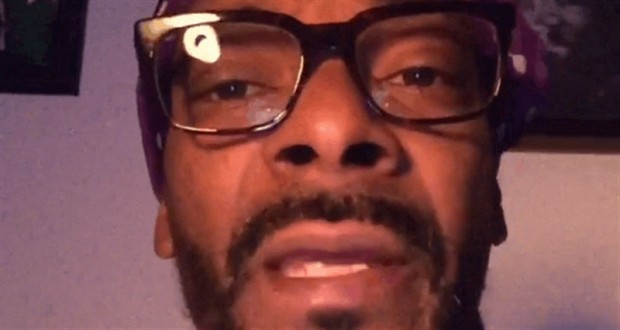 If you’re Snoop Dogg, you only really have to worry about a few things: drama in the L-B-C, smokin indo, and playing online via Xbox Live. What game? MADDEN ALL DAY, of course.But sometimes, Xbox Live has trouble maintaining a consistent connection. Believe it or not, it’s not always running on 100% uptime and that pissed hardcore gamers off big time. There’s even an outrage map showing where all the angry gamers are when network’s servers go on the fritz. When Xbox Live goes down, Snoop gets a little angry. Actually, he gets really fucking pissed.

So when Xbox One and Xbox 360 owners were subjected to a server outage for more than four hours on Wednesday, Snoop was anything but laid back, taking to Instagram with a 15-second video berating Microsoft and founder Bill Gates.

“What the f–k is you doing, Bill Gates? Fix yo s–t, man!”
Indeed. Fix it, or Snoop’s gonna switch to PlayStation.