Snoop Dogg Slams Kanye’s Concert Rant: ‘What the F–k Is he On?’

We were wondering the same thing. 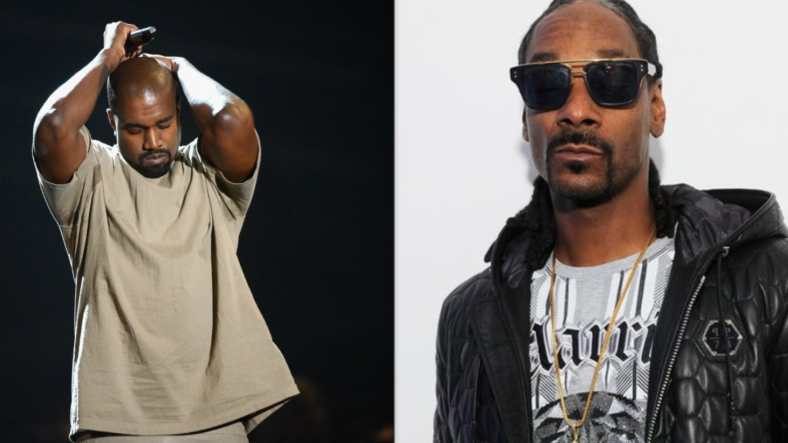 Kanye West is all over the internet right now after delivering an on-stage rant that served as a conclusion to an absurdly short set in Sacramento, California. And aside from pissing off the 13,000 audience members in attendance, he seems to have struck a nerve with none other than West Coast rap king Snoop Dogg.

Kanye’s lengthy tirade against mega celebs like Beyonce and Jay-Z started out with a speech about the selection of music that, in his opinion, the industry chooses to promote.

But about 40 seconds into the above clip, it degenerates into a spew of nonsense as he starts saying things like, “Radio lied to you. Radio… fuck you!”

“I smoke weed. Weed don’t make you do that. What the fuck is he on?” Snoop said in one of three videos he posted on Instagram.

In a second clip he responds with what pretty much everyone in attendance had to be wondering as he says, “I can’t believe he’s still talking.”

Snoop continues in bewilderment, “He picked the wrong night to vent like that. They should have had a bunch of weird motherfuckers like you in there when you were talking that weird shit.” Agreed.

Kanye was already 90 minutes late to the gig, but he managed to anger fans even more when he ended the show after just 30 minutes, forcing ticket vendors to issue refunds.

And that’s not all—he’s also cancelled the remaining 22 dates of the Saint Pablo tour. In light of this recent shit storm of a show, maybe it’s for the better.