The public pressure has finally gotten to the label. 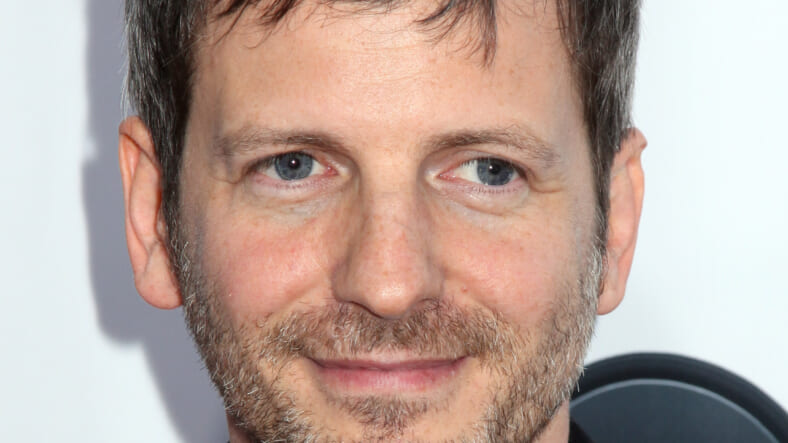 The ongoing battle between Kesha and Dr. Luke may have reached its breaking point. According to an exclusive report by The Wrap, it looks like Sony Music will allegedly end its working relationship with Lukasz “Dr. Luke” Gottwald a year ahead of when his contact is set to expire.

It’s not clear how Sony will free itself of working with Dr Luke. That decision would be made directly by CEO Doug Morris and his superior, Sony Entertainment’s Michael Lynton.

Kesha filed suit in 2014 in an attempt to exit her record deal and cease working with Dr. Luke. In February of 2016, a judge ruled in favor of Sony.

An “individual familiar with upper management’s thinking” told the Wrap, “There is no contest. Kesha has no case in regards to her contract but they can’t afford the Adeles of the world out in the streets calling the label unsupportive. The fact that this hasn’t already been taken care of with Luke is confusing, especially for people in the building.”Maxim will update this post as more news becomes available.