“I think a lot of fans will be disappointed.” 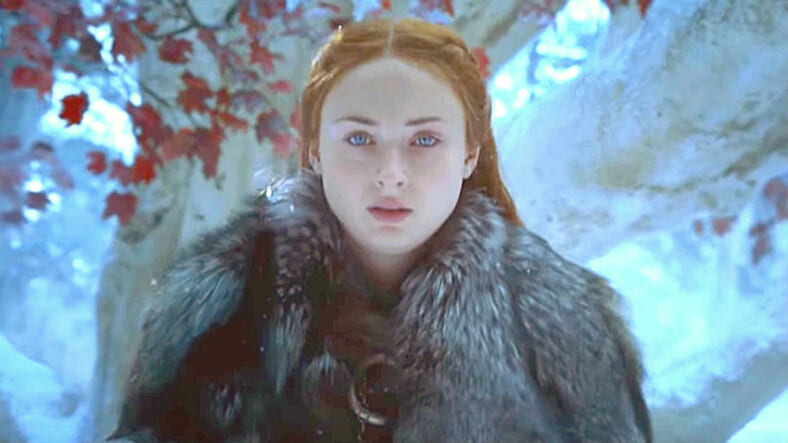 Sophie Turner stars in the upcoming Dark Phoenix, a big role for her—but she still can’t escape questions about Game of Thrones while on a publicity tour for Phoenix.

The actress fans know as Sansa Stark didn’t seem to mind, though.

IGN reported on Turner’s take on the series finale, and just like many GoT cast members she had no hesitation in teasing the hell out of Thrones fans without actually giving anything away. She described her personal response to the script and made a prediction about fan reaction:

“Who knows if it will be satisfying for the fans. I think a lot of fans will be disappointed and a lot of fans will be over the moon, I think. I think it will be really interesting to see people’s reactions, but for me reading the script it was just like heartbreaking to read at the very final page of the script it just says, ‘End of Game of Thrones’. That was really emotional.”

She hinted that her character definitely evolves throughout Season 8, saying Sansa “takes ownership over who she is and what she stands for.” In fact, she later concluded, Sansa Stark is “is the most self-assured character in the show.”

No one really knows how fans of the show will take anything about the last season of a truly beloved show. They’ll get to find out at some point in 2019.