GoT Fans are freaking out. 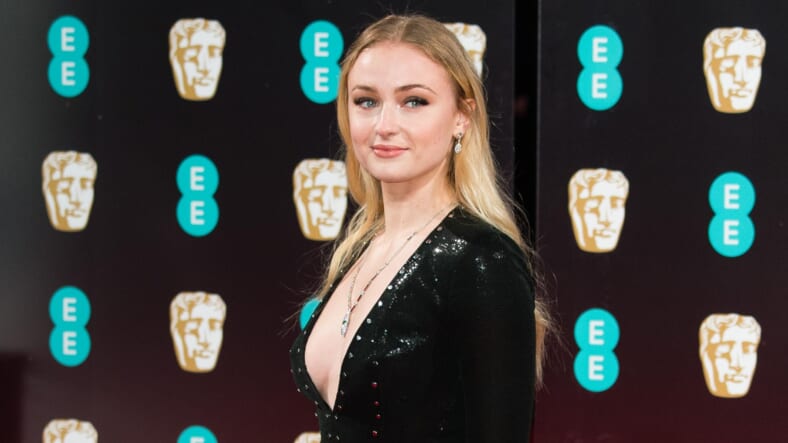 Game of Thrones actress Sophie Turner just revealed a not-so-subtle clue regarding the potential fate of Sansa Stark in the form of a brand-new tattoo.

Technically, it was Sydney-based ink artist Lauren Winzer who dropped the partial spoiler of the HBO fantasy epic’s final season when she posted a pic of her work to Instagram. Drum roll, please…

The design consists of the House Stark direwolf seal above the words, “The pack survives.”

As Time and countless GoT disciples have noted, the line is a reference to the quote, “When the snows fall and the white winds blow, the lone wolf dies but the pack survives,” a proverb her fictional father, Eddard “Ned” Stark,” shared with his children in the first installment of George R. R. Martin’s A Song of Ice and Fire series of seminal novels.

It’s not the only tat Turner has that’s inspired by the show. She and on-screen sister Maisie Williams have “07.08.09” marked on their arms to commemorate the date they were cast.

“We got them together just the other day,” she told E! on the 2017 Emmys red carpet. “With Thrones, we were like, if we make it all the way through, hopefully we could all get a matching wolf but we don’t know if we’re going to make it, so Maisie and I were like, ‘Let’s get this before anyone kills us.’”

It seems that Sansa’s chances of survival are better than 50-50.