The satirical cartoon returns Wednesday night, and it looks funnier than ever… 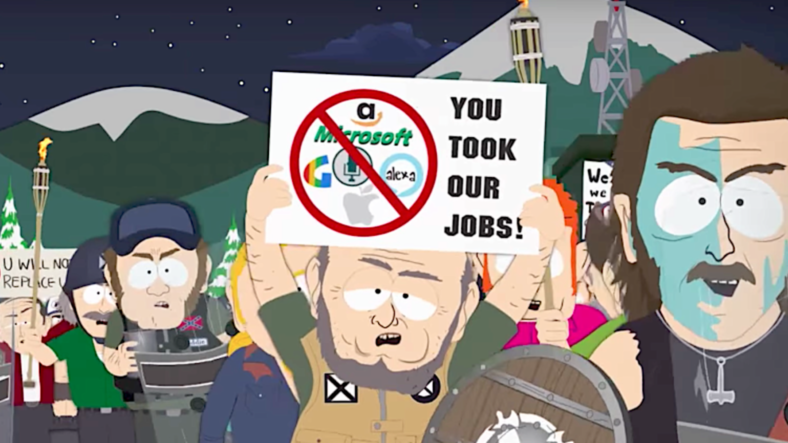 Those Tiki Torch-loving white nationalist knuckleheads who infamously marched in Charlottesville are getting skewered by South Park in the cartoon’s season 21 teaser.

South Park has taken on a breadth of controversial social issues in its own twisted way during its 20-season span. Some of last season’s episodes tackled the presidential campaign and election of Donald Trump, but creators Matt Stone and Trey Parker have said that, at least for the moment, they’ve “decided to back off” the topic.

We can only imagine what hilarious spin they’ll put on the roundly-ridiculed protestors, but we’ll find out for sure when season 21 kicks off September 13 at 10:00 p.m. ET/PT.