Do NOT try this at home, kids. 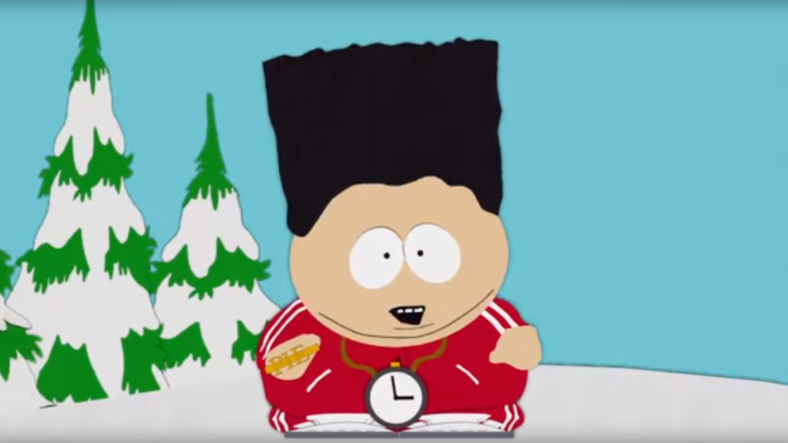 Matt Stone and Trey Parker have written and produced over 275 episodes of the raunchiest cartoon comedy on TV, and after 20 seasons, watching these debauched little bastards still hasn’t gotten old.

Stone and Parker are known to write very little of the each episode until the week before it airs, so the season 21 trailer consists mostly of a montage of previous bits, including Towelie huffing whip-its and Randy bouncing through the sleepy Colorado town on his cancer-ridden testicles

New clips of Cartman rapping along to Montell Jordan’s ’90s classic “This Is How We Do It” are spliced throughout, perhaps signaling a return to the traditional episodic form instead of the serialized plot featured throughout last season.