The Spice Girls Are Reuniting for a 20th Anniversary Tour

This is one reboot we can get behind. 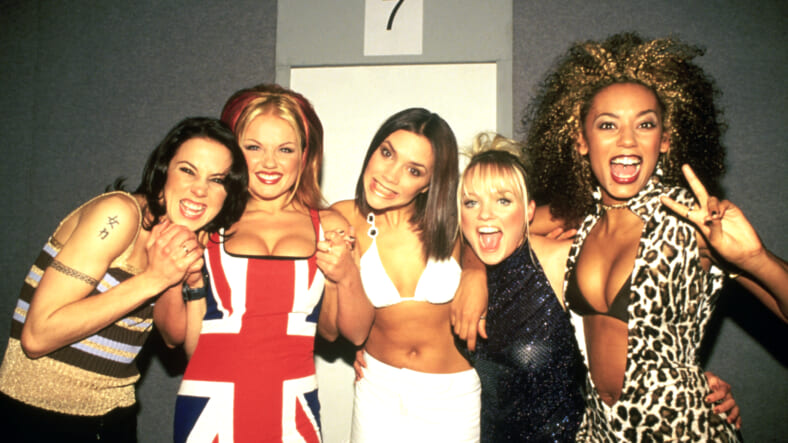 Way back when in the late nineties, a group known as the Spice Girls emerged out of the UK in scantily clad crop tops and pleather. The five-piece became an international success, making a feature film to accompany their musical stardom called Spice World because they were literally taking over the world.

Fans of the pop outfit will be delighted to know that Melanie “Scary Spice” Brown, Melanie “Sporty Spice” Chisholm, Emma “Baby Spice” Bunton, and Geri “Ginger Spice” Halliwell are plotting a reunion tour for their 20th anniversary. But of course, when Victoria Beckham is involved, there’s always a snag in the plan. Beckham (whose real name is actually Posh Spice) of course has not committed to the reunion tour yet because…well…maybe she’s always the wet blanket.

In any case, we’ll start watching out for tickets now.