Wait, so musicians really CAN’T get rich off the internet? 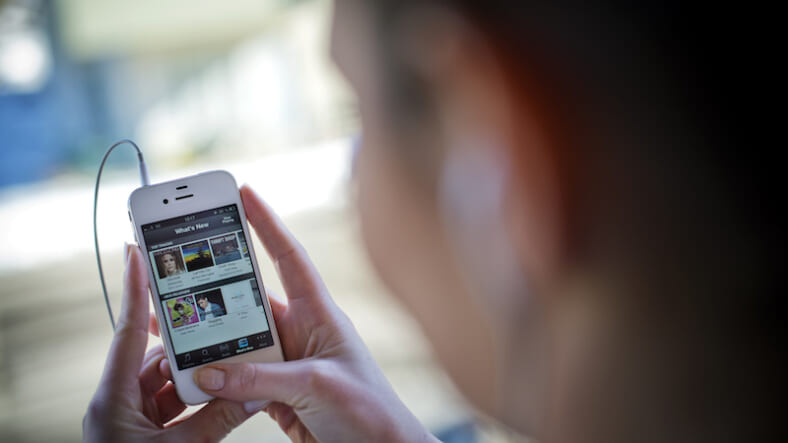 As much as the majority of music fans love the ease in which they can locate and stream their favorite songs and albums on platforms like Spotify, Apple Music, and Tidal, the battle between artists and these companies has been ramping up for years now, and recent news from Spotify points to it coming to a head.

A class action lawsuit was filed by Camper Van Beethoven and Cracker frontman David Lowery (who, relevant to publicity matters, are touring together right now) against Spotify yesterday claiming that the service “knowingly, willingly, and unlawfully reproduces and distributes copyrighted compositions without obtaining mechanical licenses,” according to Billboard.

A recent post made by higher ups at Spotify attempted to cover tracks on the issue, but ended up digging a deeper hole with statements like, “One of our core commitments is making sure that everyone involved in the creation of music is paid fairly, rapidly, and transparently. Unfortunately, when it comes to publishing and songwriting royalties, especially in the United States, that’s easier said than done because the data necessary to confirm the appropriate rights holder is often missing, wrong, or incomplete.”

To date, Spotify claims to have paid out $3 billion in royalties, but looking at that number weighed against the sheer volume of streaming songs available, it doesn’t seem to account for everything that would be owed.