All ‘Star Wars’ and Marvel Films Are Leaving Netflix for Disney Streaming, So Time to Get Your Binge On

Definitely the work of the Dark Side of the Force. 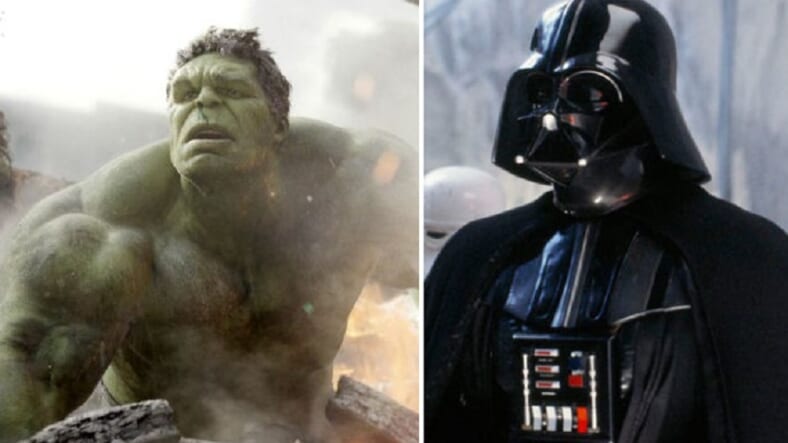 Eventually the catch-all streaming service may be doomed. More focused services are becoming available, and now it looks like one may cut into the Netflix bottom line.

In what seems like an inevitable move, Disney announced in August that it is about to launch its own dedicated streaming service. It will feature Marvel and Star Wars films, which means those movies are going bye-bye from Netflix.

There’s still time, though. Disney won’t launch its service for more than a year.

Get in as much Netflix and Chill as you can with your favorite Avengers installment or Empire Strikes Back soon. Because “Disney and Chill” just sounds weird.