He went to the center of the universe with his cat, Brian. 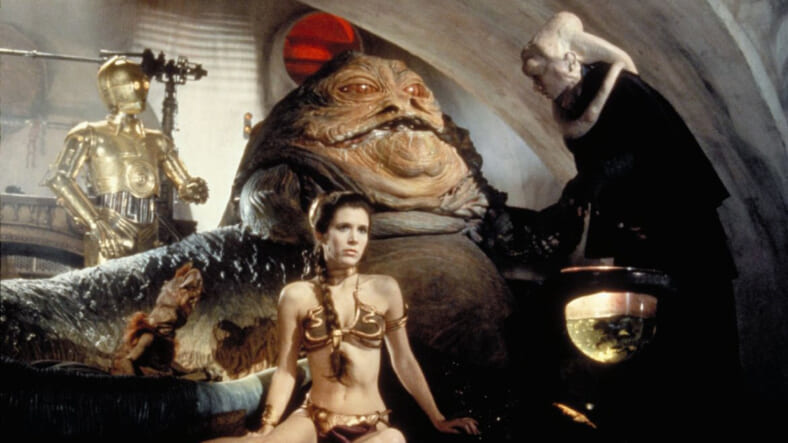 Return of the Jedi is arguably the trippiest of all the Star Wars movies, and now we have a better idea why.

Phil Tippet, the stop-motion animator who began working with George Lucas on the original Star Wars, admitted in a video interview with Vice that he took LSD while making of Return of the Jedi.

“I took LSD when I was working on Return of the Jedi,” he told Vice. I could communicate with my cat, Brian. And Brian took me on a journey. I crawled into this cupboard with the cat and we went to the center of the earth for like three billion years. And it was just…this world of molecules.”

“And it was fine,” Tippet said. “Very calming.” At first. Tippet said he decided to go back to work, and headed to the blue screen stage, where he became overwhelmed. “I was like, aarhhh. I took way too much.”

But he managed to get through it, and went on to talk about creating the Rancor pit monster. “My vision of Rancor was that he was a cross between a bear and a potato.”