Obi-Wan Kenobi Is Getting His Own Standalone ‘Star Wars’ Movie

Who was the best Obi-Wan ever? 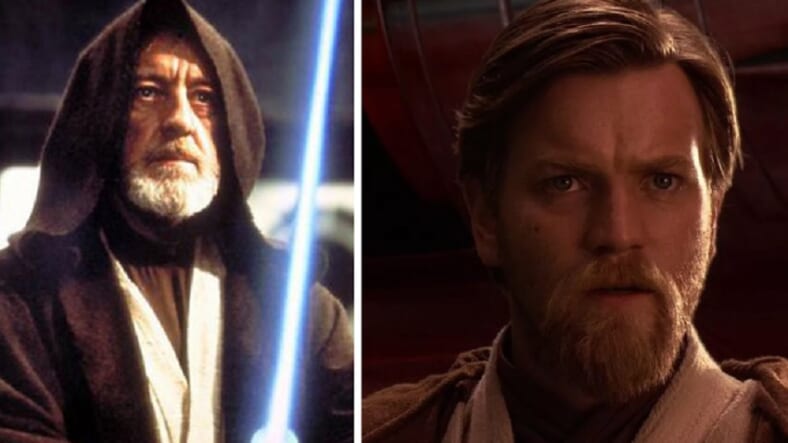 “Hey, we really need more Star Wars universe films about characters we already know” is something you might hear at a fan convention. The average moviegoer might be fine with what’s coming: Young Han Solo and Star Wars: The Last Jedi.

Lucasfilm and Disney think we need more, though. THR reports that’s likely to be in the form of a new Obi-Wan Kenobi film—and that’s not all:

The Obi-Wan Kenobi stand-alone is one of several projects being developed by Lucasfilm and Disney that fall outside the trilogies telling the saga of the Skywalker family.

A Han Solo movie is now in the final stages of shooting under new director Ron Howard, and Lucasfilm is also considering pics centering on Yoda and bounty hunter Boba Fett, among other characters.

THR indicates director Stephen Daldry, an Academy Award nominee, is “in early talks” to helm the Obi-Wan film. It’s in very early stages still. There’s not even a script. If Daldry gets the go-ahead, he will reportedly be in charge of developing the story alongside studio execs.

We’ve seen Ewan McGregor play a young and powerful Obi-Wan in the Star Wars prequels—his Obi-Wan has been one of the few elements of those movies to escape rabid criticism from superfans—and Alec Guinness originated the role.

It’s hard to figure out just how much more Lucasfilm could milk from Obi-Wan’s story, but we suggest they bring back Darth Maul for more double-bladed lightsaber battles.

The next actor who plays the Jedi Knight will probably want to leave young Obi-Wan’s dumb rat-tail hairstyle behind.