The International ‘Rogue One’ Trailer Reveals An Important New Detail

‘Star Wars’ geeks take note: it has to do with the Death Star. 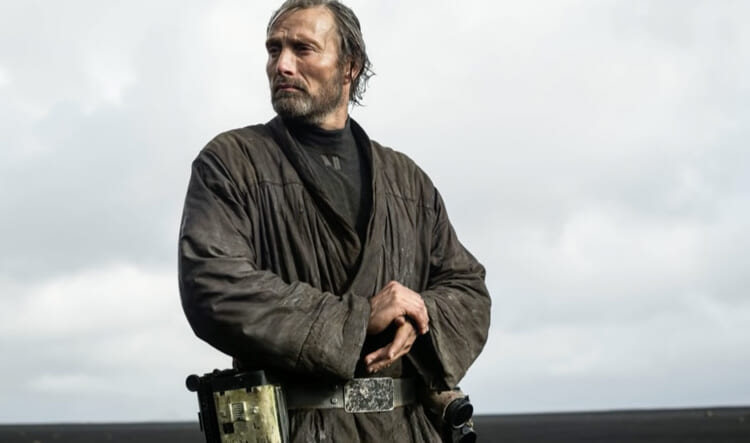 With only a few short months until audiences are once again sent off to a galaxy far, far away courtesy of Rogue One, promotional footage and teaser clips have begun to pour out of the Lucasfilm vault with no signs of letting up.

While the film’s new trailer just dropped last week, providing insight into the Rebels all-or-nothing battle against the treacherous Empire, a blaster wielding Jyn facing off against a lone TIE fighter, and the return of a well-known Sith Lord(!), the just released international trailer provides on Jyn’s father, Galen Erso (Mads Mikkelson) and his connection to the Death Star.

As it turns out, the coveted intel regarding the ship’s structure and plans came from Mr. Erso himself, morphing him into a more important character than we once thought. Labeled as one of the smartest scientists in the universe, his knowledge of weaponry and its relation to intergalactic survival may (and odds are, probably will) unite him with his estranged daughter and the rest of the rebel gang.

Prepare for more questions, and hopefully some answers, before Rogue One hits theaters on December 16th.