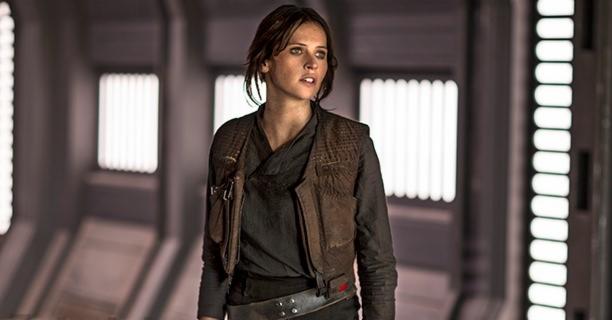 Not only did Rogue One: A Star Wars Story have the second-best December opening weekend ever, but the hugely hyped spinoff also has people apparently thinking sexy Star Wars thoughts.

It looks as though The Force works in some very mysterious ways.