Curry kids sure are cute 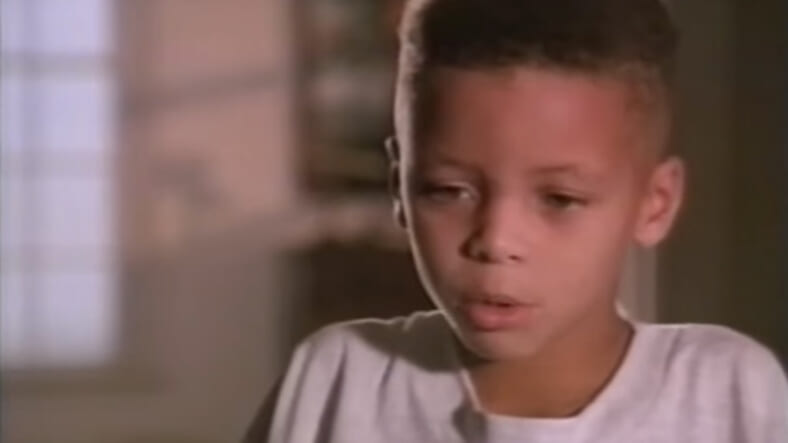 Before he was the pube-chinned MVP with the NBA’s best shot, Stephen Curry was the young son of an MVP sharpshooter named Dell Curry. And even though Dell never rose to the level of fame his son has, he was once paid to cut a few commercials for Burger King, the nation’s leading purveyor of flame broiled animal flesh. He was also nice enough to bring his son along.

No one will be surprised at the commanding screen presence that young Steph shows off in those ads, which were recently unearthed by CSN Bay Area.  But as we learned during last year’s playoffs, Curry children are preternaturally charming.