Stephen King confirmed that his saga will be hitting the big screen with two major leads. 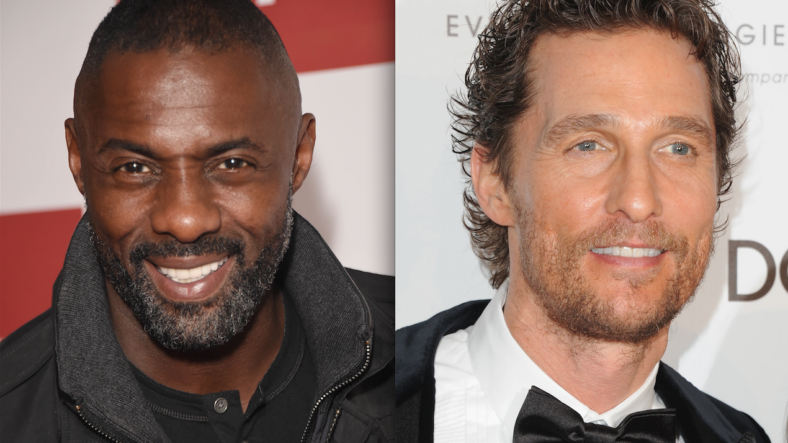 Yet another Stephen King book is being adapted for the big screen: Entertainment Weekly reports that a movie version of King’s series The Dark Tower is officially underway. And the casting is phenomenal so far — Idris Elba will play the lead role of the gunslinger, while Matthew McConaughey is his nemesis, the man in black. Nikolaj Arcel will direct.

It's official: The man in black fled across the desert and the gunslinger followed. #DarkTowerMovie @McConaughey @IdrisElba

The Dark Tower series which, in addition to eight novels, includes various comic books and stories, is ripe for adaptation. But the movie will not include parts of the first novel in the series, 1982’s The Gunslinger. ““[The movie] starts in media res, in the middle of the story instead of at the beginning, which may upset some of the fans a little bit, but they’ll get behind it, because it is the story,” King told EW.

Meanwhile, Elba and McConaughey are already getting into character on Twitter. Method acting is so involved these days.