Steven Spielberg Says the Next Indiana Jones Might Be a Woman

“We’d have to change the name from Jones to Joan. And there would be nothing wrong with that.” 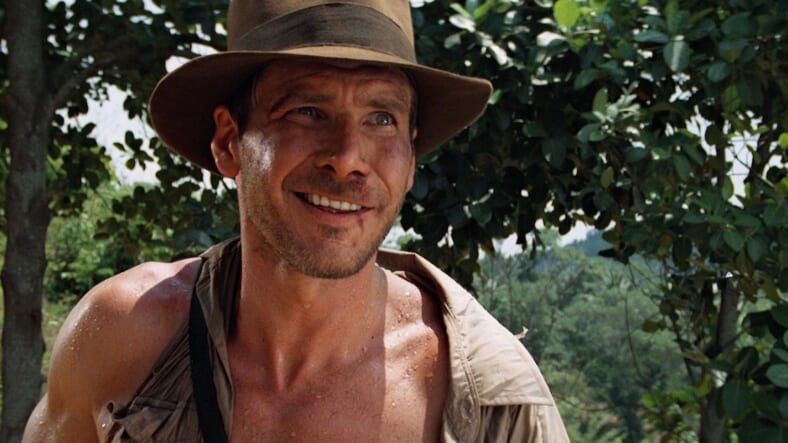 All the talk has been about a female James Bond (Charlize Theron, we’re gunning for you) but the prospect of a female Indiana Jones is more likely.

Director Steven Spielberg revealed in an interview with The Sun that after Harrison Ford retires from the character in 2020, when the fifth movie is out, he is interested in continuing the franchise with a woman.

Steven Spielberg is behind the idea that when Harrison Ford hangs up his whip, Indiana Jones should be played by a woman.Speaking to The Sun, the legendary director revealed that he is “pretty sure” Indiana Jones 5 will be Ford’s last adventure as Indy, adding that the franchise “will certainly continue after that” as talk turned to if the character could be played by a woman.“We’d have to change the name from Jones to Joan. And there would be nothing wrong with that,” he outlined.

In all fairness, a female Indiana Jones is more realistic than a 77-year-old one (the age Ford will be when the fifth entry comes out on July 10, 2020).

May we suggest Anna Kendrick, who recently spoofed the concept?