There’s no mention of the Kessel Run, unfortunately. 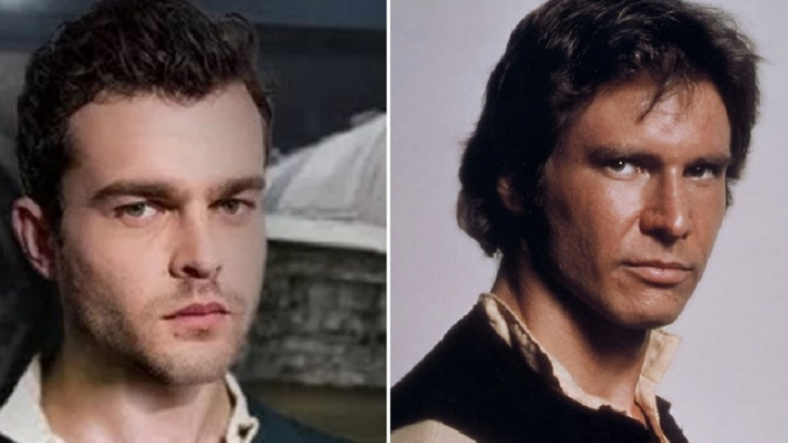 Young Han Solo has had an official name for a while: Solo: A Star Wars Story. Lucasfilm has released a synopsis so now we know just what the hell it’s about.

Turns out it sounds like a straightforward origin story and—as you might expect with Solo—an adventure with some suitably sketchy elements. Per StarWars.com:

Board the Millennium Falcon and journey to a galaxy far, far away in Solo: A Star Wars Story, an all-new adventure with the most beloved scoundrel in the galaxy. Through a series of daring escapades deep within a dark and dangerous criminal underworld, Han Solo meets his mighty future copilot Chewbacca and encounters the notorious gambler Lando Calrissian, in a journey that will set the course of one of the Star Wars saga’s most unlikely heroes.

So we’ll be introduced to Chewie and Lando and get a good idea as to just how much of a rogue Han Solo truly was before he helped defeat the Empire, fought the New Order and—not be a downer, but it’s what happened—got murdered by his evil son.

Given Han’s dark fate, director Ron Howard, new Han Alden Ehrenreich, and Donald Glover’s Lando have kind of a tall order ahead of them. They’ll have to tell a story so fun that the audience is too engaged to care about what happened in Force Awakens.

We’ll find out how successful they are at meeting that challenge when Solo: A Star Wars Story hits theaters on May 25.