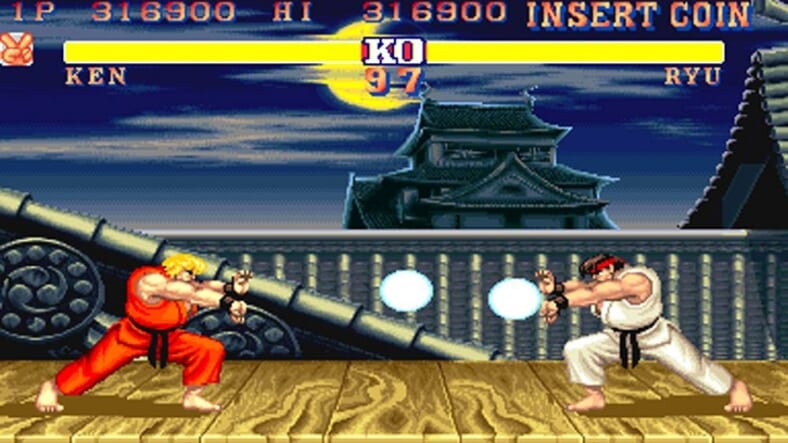 Retro gaming is in high gear now, and Capcom and iam8bit.com know what old school gamers want: more Street Fighter. So to celebrate the 30th anniversary of the Street Fighter series launch they’ve put out a Super Nintendo cartridge of Street Fighter II.

The second installment in the game series hit the market in 1991 and it’s first in the hearts of many gamers. Unfortunately, you have to be quick on the draw if you want to dial the gaming nostalgia up a notch and revisit this classic. Only 5500 games will be issued.

There’s an odd twist here that anyone who purchases Street Fighter II should be aware of: this game could set things on fire like it’s a cheap-ass hoverboard.

Capcom wants you to know that using a “reproduction cartridge” like this on current SNES hardware could “cause the SNES console to overheat or catch fire. The SNES hardware is deemed a vintage collectible, so please exercise extreme caution when using the Product and make sure there is fire extinguishment equipment nearby. Use of the Product is at the sole risk of the user.”

So there’s a little bit of risk involved if you want the bragging rights of owning an authentic copy of Street Fighter II. Is it worth it? Probably.

You can pre-order right now. It’s $100 per cartridge and will make it to your doorstep sometime in November, 2017.