Old-School Brawling Is Back With ‘Street Fighter V: Arcade Edition’, So Get Your Fighting Fingers Ready 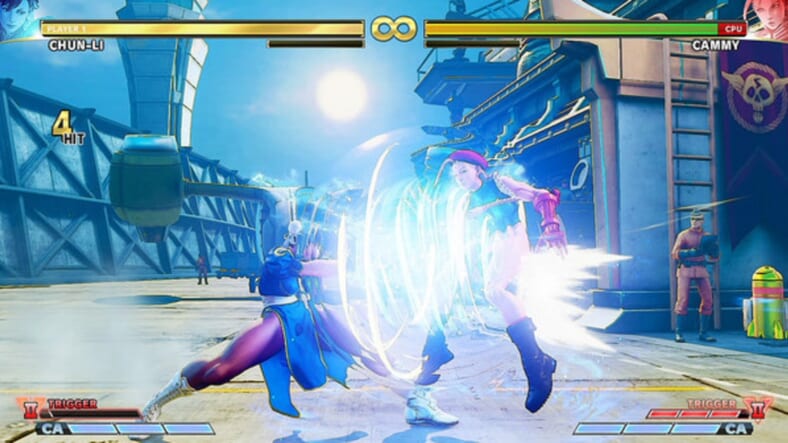 If you loved the beautiful graphics of Street Fighter V but missed the old-school fighting style of the ‘90s era games, we’ve got great news.

Capcom announced today that their 2016 title is getting an “Arcade Edition” update early next year.

Street Fighter V: Arcade Edition will have all 28 of the game’s characters, which includes the characters introduced in the games first and second season, and an additional character Capcom has yet to announce. In an effort to add “more variety” to each match, the company continued, it’ll be adding a second V-trigger to each fighter, chosen before the start of a match.The titular Arcade Mode will also be in the game, which Capcom claims is the “#1 requested addition to Street Fighter V.”

“As it’s our 30th anniversary year, we wanted to add even more to Street Fighter V: Arcade Edition,’ Capcom said in the announcement. “Extra Battle Mode, V-Trigger moves, Gallery, and a UI design overhaul are among the features we can’t wait to show you in the future.”

Arcade Edition will retail for $39.99, but anyone who already owns Street Fighter V will get all new content for free when it arrives January 16.