First look at Season 2 of the addictive HBO drama that’s been called “the best show on television.” 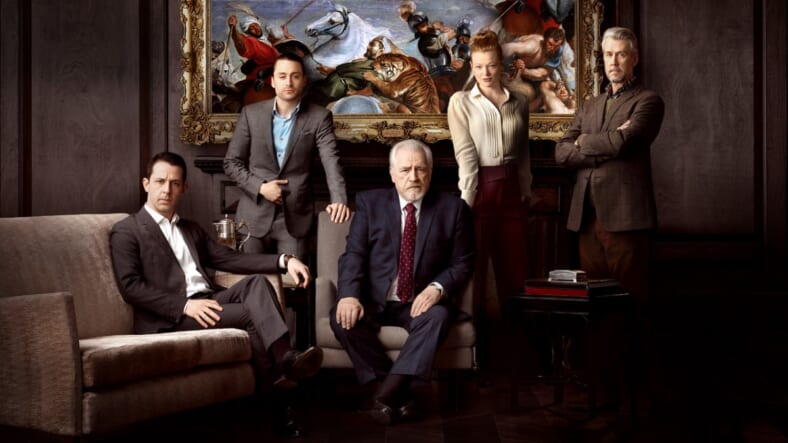 Game of Thrones isn’t the only HBO drama focused on a powerful family that’s constantly in turmoil. Succession, named “the best show on television” by The Ringer, centers on the bloodline-centric battle at Waystar Royco media company—clearly inspired by the real-life Murdoch media family—and there’s a new teaser for the second season.

The clip shows Kendall Roy trying to get back in good graces of his aging patriarch father, Logan Roy, after trying (and failing) to remove him as CEO. The show also stars Brian Cox as the family patriarch, Jeremy Strong as Kendall Roy, and Kieran Culkin, Sarah Snook and Alan Ruck as his always feuding siblings.

Succession is produced by Adam McKay (Vice, The Big Short) and returns to HBO in August.