This was bound to happen. 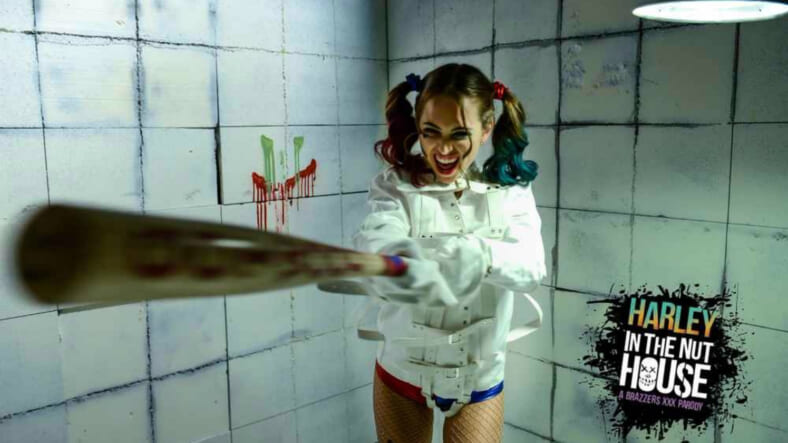 If you’re like 99 percent of the population, you’ve probably seen at least one of the countless Suicide Squad trailers and teasers, and you definitely think Harley Quinn is one insanely hot crazy person. And you’ve also thought about how freaky she’d be in bed. Don’t deny it.

“Our answer was simple: she attacked a doctor at Arkham, the very asylum where she worked as Dr. Harleen Quinzel before the Joker roped her into his insanity.”