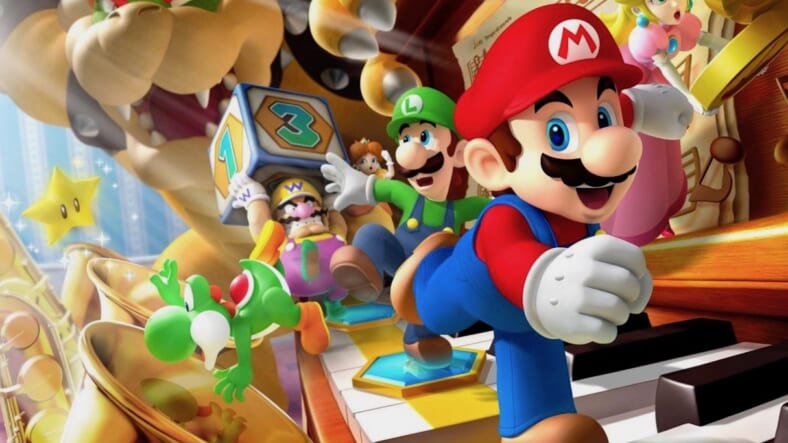 Super Mario Bros., the classic Nintendo game, is being made into a major motion picture by Illumination Entertainment, the production company behind Despicable Me.

Audiences won’t have to relive the tragic reboot of the last movie adaptation back in 1993, when Mario and Luigi stunk up the big screen in the famously awful Super Mario Bros. live-action movie. That trailer with “The Power” by Snap playing should have been fair warning…

Instead, the new movie will be entirely animated… so we won’t have to endure seeing Bob Hoskins play Mario once again. Nintendo is reported to be heavily involved of the creative process this time around, with the unstated intention of ensuring nothing goes awry again.

Interest in the Italian plumbing brother duo has actually been on the upswing in recent years, likely due to a recent surge in retro nostalgia. Super Mario Odyssey came out on the Nintendo Switch last month to positive reviews, and the mobile Super Mario Run game has been downloaded more than 200 million times (no Nintendo controller required).

Neither Nintendo nor Illumination Entertainment have put out a statement on the upcoming movie, but expect cast and crew decisions to come soon. Let’s-a go!