Listen up… just in case. 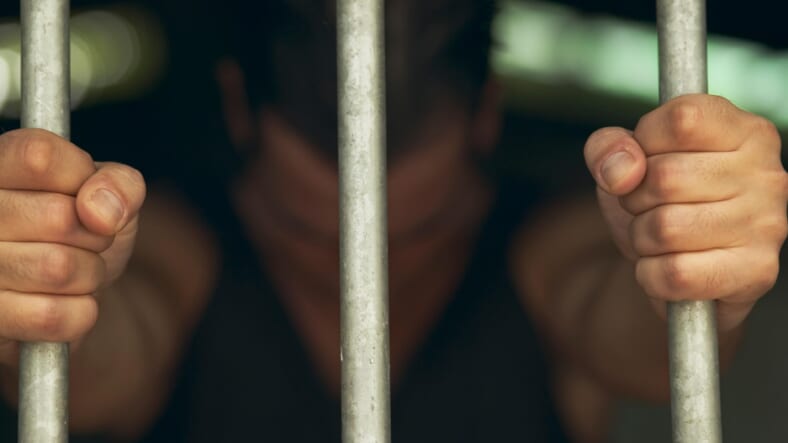 A new documentary is exposing what life is really like behind bars.

As the movie chronicles the stories of two men who spent decades imprisoned for a crime they didn’t commit, celebrity activists offer tips that’ll keep you alive in lockup.

Busta Rhyme’s cold open sets the tone of the doc. “Be prepared to be completely humiliated and violated.”

Producer, actor, and former prisoner Danny Trejo explains that “what we see in most TV shows is not reality.”

“Ask for an attorney,” “don’t blindly trust authority figures,” and “be ready to stand your ground,” are just a few other pieces of advice given by those who’ve walked the walk.

Learn what it’s like on the inside when Survivors Guide to Prison drops in theaters, VOD, and digital HD on February 23.