It would be EPIC. 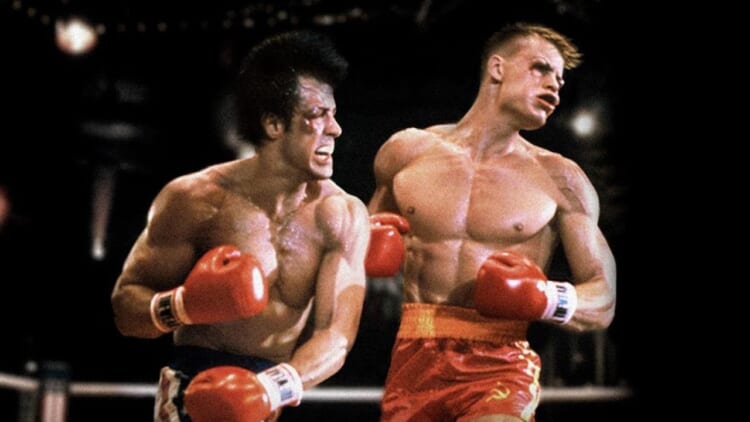 Rocky Balboa and Ivan Drago look ready to do battle.

Sylvester Stallone recently posted a photo with Rocky IV co-star Dolph Lundgren on Instagram. The actors’ physiques don’t show their age at all as they flex shredded arms for the camera.

The two have been training their asses off for Creed II. Whether they’ll duke it out in the upcoming movie is unclear, but we know that Michael B. Jordan will reprise his role as Apollo Creed’s son, Adonis.

A yet-to-be-cast actor will play the spawn of Apollo’s killer. Thanks to one of Sly’s Instagram posts, fans suspected that Brock Lesnar would play Ivan Drago’s son, Vitor…

…but Dolph Lundgren dispelled that rumor, saying that the UFC and WWE star is “too old” to play the part.