There’s a New Godfather In Town 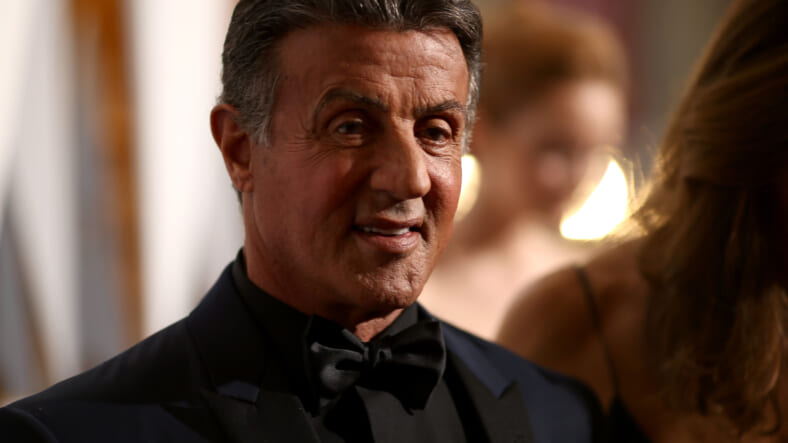 The Rocky star will reportedly play Don Raymonde Aprile, protagonist of Puzo’s final, posthumously-published novel in the Godfather trilogy, Omerta. According to a Deadline report, The Weinstein Company is expected to begin shopping the series soon, and Antoine Fuqua is (Training Day, The Magnificent Seven) is attached to direct.

The Don Raymonde Aprile character in Omerta seems to have had one big difference from Corleone: He actively discouraged his children from entering into the family business. Omerta the novel was not particularly well-received, and there was even some speculation that an unskilled ghostwriter took over where Puzo left off before he died. Here’s hoping a TV series can pull out the good bits.