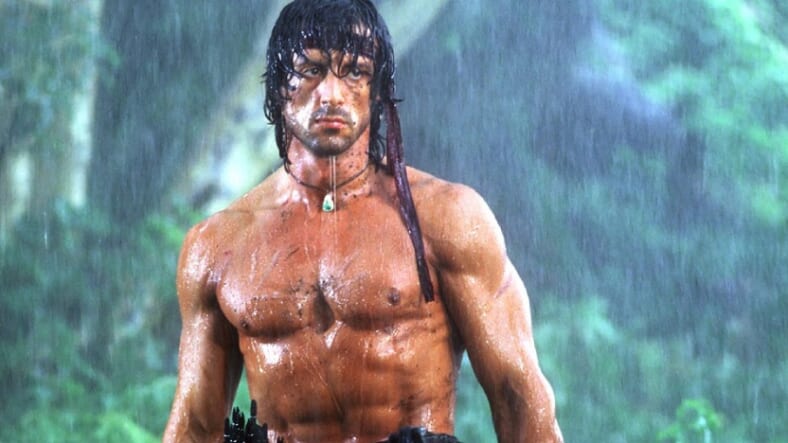 A lot of men—hell, maybe a majority—might reach their seventies and say “I’m done, time to golf and sleep a lot.” Not Sylvester Stallone. If he’s ready to come back and play John Rambo again, he’s not even close to done.

Deadline reports that while Stallone’s people haven’t said yay or nay regarding his return to the role, background work is already underway. The movie could begin shooting as soon as September 2018.

The basic breakdown of this fifth installment sounds a lot like Liam Neeson’s Taken. According to Deadline, Rambo launches into action when the daughter of a friend is kidnapped. He crosses the border into Mexico and soon he’s facing “the full might of one of Mexico’s most violent cartels.”

Stallone is probably consumed at the moment with filming Creed II. He’s had doubts about doing a fifth movie, but it sounds like he’s put those aside.

Doing a different kind of PULL UP while hanging that I copied poorly from , Jeff, a great trainer…@althleanx

Look, he’s still rocking moves like the one seen in the Instagram pic above. At 71. Some do well to, you know, be alive at that age.

So if any aging actor could return to one of his most ripped and intimidating characters and pull it off, it’s Sylvester Stallone.