Shia showed off his extensive tats for the gritty gangster movie in a new Instagram video. 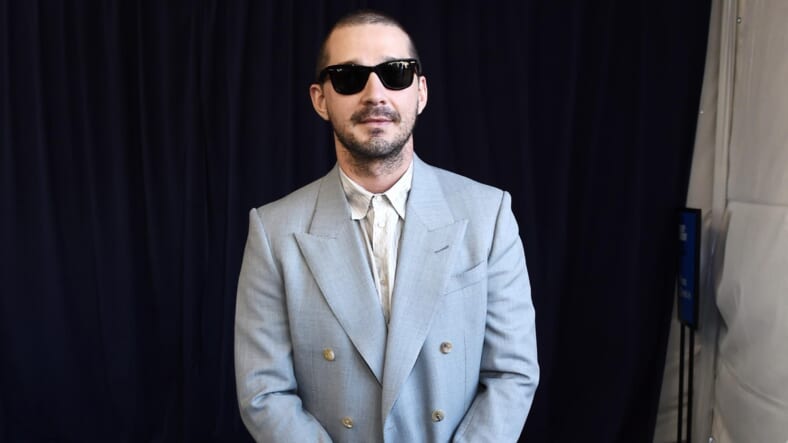 When Shia LaBeouf commits to a movie role, he really commits.

David Ayer, who directed LaBeouf in the WWII movie Fury and the upcoming L.A. gangland thriller The Tax Collector, revealed the extent of LaBeouf’s dedication to his craft in a new interview with Slash Film.

Ayer, who also helmed Suicide Squad, said LaBeouf got extensive chest tattoos to portray his Tax Collector character, Creeper, including the character’s unsettling name in huge lettering across his stomach.

“He’s one of the best actors I’ve worked with, and he’s the most committed to body and soul,” Ayer said. “He had a tooth pulled on Fury, and then on Tax Collector, he got his whole chest tattooed. So he kind of goes all in, and I’ve never known anyone that committed.”

According to Ramirez, the top portion is inspired by the actor’s parents and his relationship with the two. But the bottom of the piece features “CREEPER” embedded into the larger artwork that serves as the base of the tattoo.