Taylor Swift Is Launching Her Own Mobile Game

Admit it: You want to play. 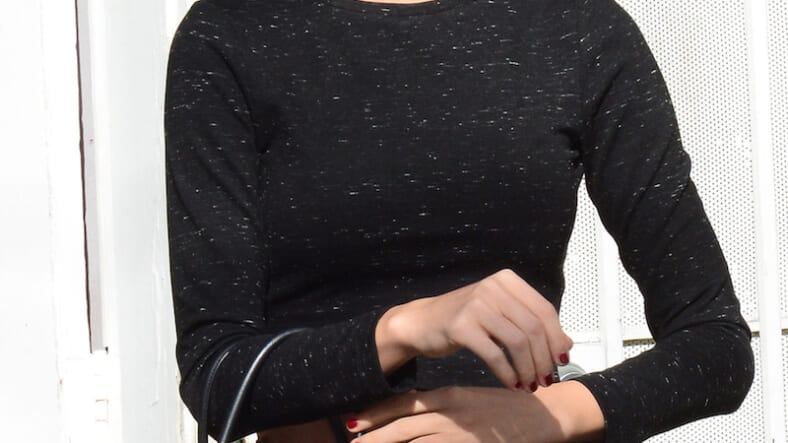 On Wednesday, representatives for gaming company Glu Mobile announced that they signed a deal with Taylor Swift to release her very own mobile game later this year.

“We realize that Taylor and her global fan base expect a new and highly differentiated mobile gaming experience,” Niccolo de Masi, Glu Chairman and CEO said in a statement about the new game. “Glu is equally committed to designing never before seen gameplay elements that utilize Taylor’s unique creativity. Accordingly, we will spend the required development time to ensure this innovation is achieved.”

Glu has previously worked with Kim Kardashian on her game Kim Kardashian: Hollywood (which has generated nearly $127 million since its release in June 2014), as well as Katy Perry for Katy Perry Pop, which didn’t do nearly as well, but was still a fun effort.

Since this game will primarily be played on your phone it will be easy to conceal — so don’t worry about playing it constantly.