Corruption in the sport of the aristocracy. 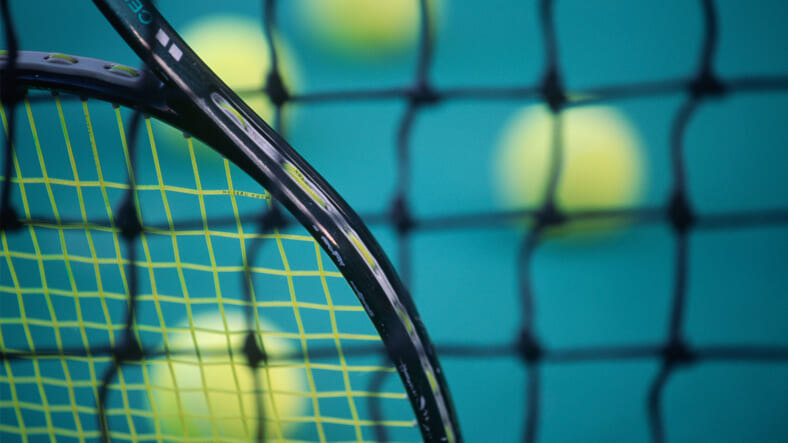 Tennis officials have looked the other way for years as a handful of elite players have engaged in behavior that points toward match-fixing, according to a massive investigation from Buzzfeed and the BBC published Sunday. Despite first receiving evidence of impropriety seven years ago, the people in charge of professional tennis have allowed implicated players to continue playing and in some cases, winning major tournaments. Evidence suggests that a group of 16 players are engaged in suspicious activity, but the game’s Tennis Integrity Unit has not taken action against them.

Here’s how tennis match-fixing works, according to the report: Higher ranked players will throw matches and collect a payment from a third party who pumped money into betting markets during the match. Evidence of thrown matches can often be observed just by looking at the how much money is coming in on a match and for whom. A boatload of bets coming in for an underdog? That underdog wins? If so, there’s a chance the match was thrown.

Crime syndicates in Russia and Italy appear to be benefit most from this match fixing, along with the players themselves, who are “targeted in hotel rooms at major tournaments and offered $50,000 or more per fix by corrupt gamblers,” according to the report.

For years, investigators outside of tennis have observed these patterns and attempted to alert the game’s authorities, who never act on them. In a comment issued after the release of the report, the head of the ATP, Chris Kermode, explained why. “In its investigations, the Tennis Integrity Unit has to find evidence, as opposed to information, suspicion or hearsay,” he told ESPN. ”This is the key here — that it requires evidence.”

That is to say, until there’s a smoking racket, tennis’s authorities won’t act on a problem that investigators have called the “most serious threat … to the core of the integrity of the sport”