Check these out if you want to live. 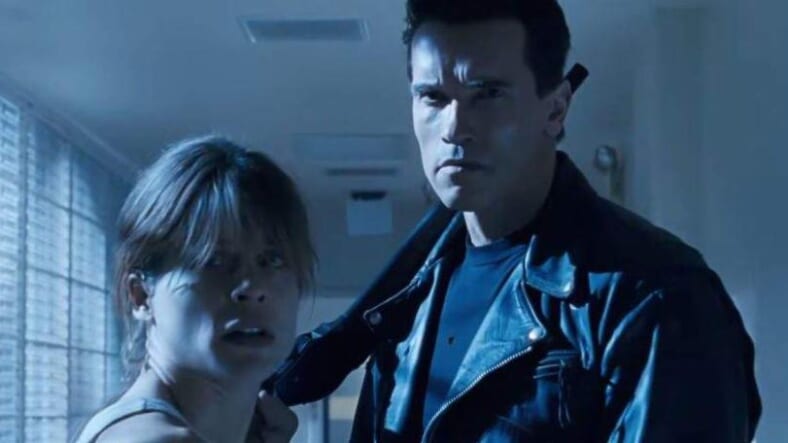 IGN got the exclusive scoop, but you can still see all six of the pics by scrolling through the Instagram gallery below, beginning with Ah-Nuld as an aged-looking and—maybe—human-friendly cybernetic killing machine.

These images dropped before the first footage from the much-hyped sci-fi movie is released at CinemaCon.

While we eagerly wait on that, here’s the official synopsis (or what passes for one; it’s not that informative):

Though technically the sixth Terminator installment, Terminator: Dark Fate is the first film that original franchise director James Cameron has had an creative role in since Terminator 2: Judgment Day.

It will pick up where the 1991 sequel left off, which is exciting if you’re a die-hard fan of T1 and T2.

Directed by Tim Miller and produced by Cameron, Terminator: Dark Fate blasts into theaters on November 1, 2019.