This visually stunning documentary about the creation of the universe was 40 years in the making. 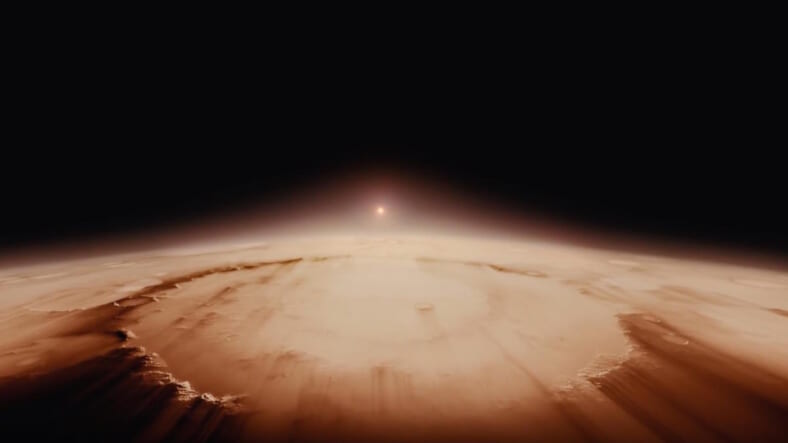 It’s the day indie film buffs have anticipated for decades: director Terrence Malick just dropped the trailer for Voyage of Time, his experimental documentary on the cosmos that’s been 40 years (!!!) in the making.

“The past, the present, the future… experience the unfolding of time,” beckons Brad Pitt as sublime visuals of solar flares, black holes, and even human evolution collide.

The visuals alone should thrill even those outside the art-house cognoscenti. However, naysayers will invariably call the documentary “pretentious,” as they did Malick’s 2011 cosmic Palme d’Or winner, The Tree of Life.

Malick has a tough act to follow with the recent Cosmos remake, which aired on FOX to critical acclaim.