The plot of an upcoming E! series looks pretty familiar. 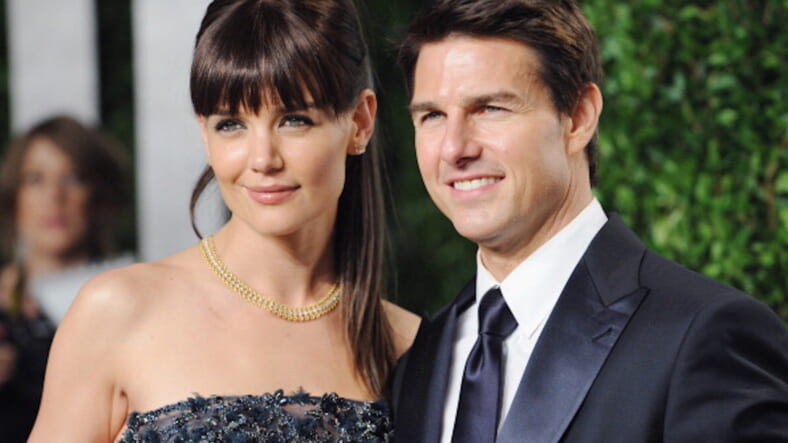 The Arrangement, a TV series that is definitely NOT inspired by Scientology and/or Tom Cruise’s alleged “girlfriend auditions” that led to his ill-fated marriage to Katie Holmes, has been picked up a E!, making it the second scripted series — after The Royals — for the cable entertainment news channel.

The Arrangement is about Megan Morrison (Christine Evangelista), a young and beautiful actress who auditions for the female lead in a blockbuster alongside Hollywood’s biggest star, Kyle West (Josh Henderson). A fairytale romance ensues, until Megan is asked to sign a contract detailing how the relationship will play out. Kyle’s mentor, Terrence Anderson (Michael Vartan), runs an organization called The Institute of the Higher Mind. Where do they come up with this stuff???

Jonathan Abrahams, formerly a writer on Mad Men, wrote the pilot and will act as an executive producer. No word yet on when the new series will premiere. Something tell us there will be legal hurdles.