DC’s Next ‘Batman’ Movie Has a Release Date, and It’s Not Starring Ben Affleck 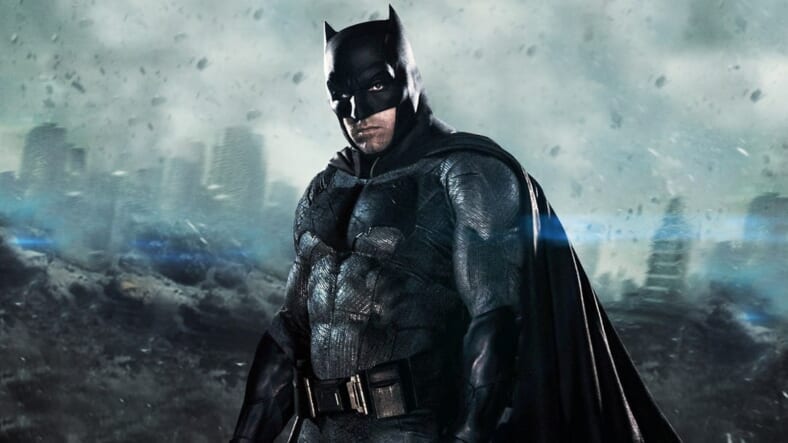 Ben Affleck has been there, done that, and he’s ready to leave the bat cave. When The Batman hits screens, critics won’t have him to kick around anymore.

Yes, there will be a new Batman movie with that title.

Matt Reeves directed the excellent Planet of the Apes reboots and will direct The Batman, which Deadline reports will feature a Bruce Wayne somewhere south of middle age.

A tweet from Ben Affleck showed he is actually more than fine with that. He was originally slated to direct the movie—based on his own script—before Reeves took over in 2017.

Excited for #TheBatman in Summer 2021 and to see @MattReevesLA vision come to life. https://t.co/GNgyJroMIO

Look, Batman v. Superman: Dawn of Justice, Suicide Squad and Justice League weren’t…great. They killed it at the box office but critics were often “meh” at best.

For whatever reason, Affleck’s version of the Dark Knight as seen in those movies seemed to get some of the blame for these things, as if he were a less-than-optimal caped crusader following the growly scenery-chewing of Christian Bale.

For now we have about two years of fan-casting to go before we find out who next takes over Gotham’s night watch.