It’s our best look yet at the new Batmobile. 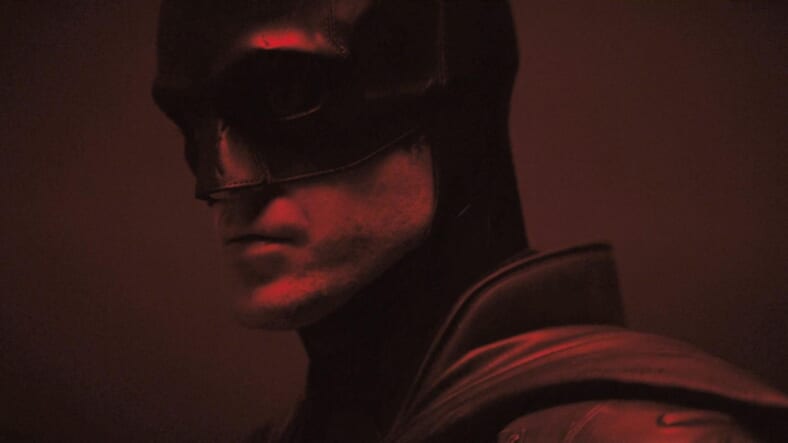 Concept Model Maker Jeff Frost posted some pictures of a model of #TheBatman's Batmobile on his website! pic.twitter.com/xHNkj6WYtv

Twitter user TheBatRobert shared images that were briefly posted on modeler and sculptor Jeff Frost’s website before being taken down. Screen Rant notes that Frost has worked on multiple big-budget movies, including DC’s Batman v Superman: Dawn of Justice.

Aside from minor differences in lighting elements on the rear and hood of the car, Frost’s concept vehicle is very similar to the low-slung coupe that director Reeves revealed earlier this year.

With a vented hood and cut-out rear engine bay, this Batmobile appears to have more in common with a souped-up custom hot rod than the militarized vehicle with scalloped armor that Christian Bale’s Batman piloted in Christopher Nolan’s The Dark Knight trilogy.

Others have drawn comparisons to the modded Ford Lincoln Futura featured in the old-school Adam West-era Batman TV series.

We’ll likely get our best look at the new Batmobile via trailers before The Batman arrives in theaters on October 1, 2021.