‘The Batman’ Delayed To 2022, But ‘Matrix 4’ Will Premiere Earlier Than Planned

“Dune”, “The Flash” and “Shazam 2” were among the big budget movies pushed back due to the pandemic. 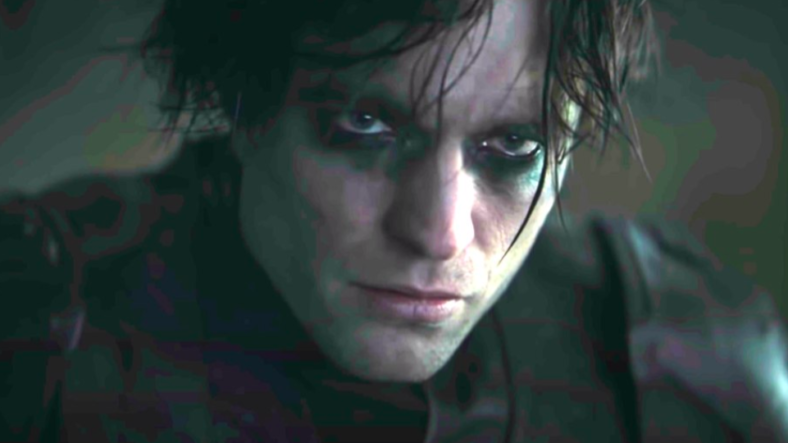 Hollywood continues to cope with the body blows delivered by the still-spreading coronavirus pandemic. Variety reports that several potential blockbuster movies featuring grown-up goth kids in armored costumes such as the Robert Pattinson/Matt Reeves The Batman and the new Dune (official trailer below) starring Timothée Chalamet have once again had to delay their premiere dates.

“The Batman” — starring Robert Pattinson as the Caped Crusader — had been scheduled for Oct. 1, 2021. It’s now set to open on March 4, 2022. As reported earlier on Monday, Denis Villeneuve’s sci-fi epic “Dune” is no longer premiering on Dec. 18 and will instead move to the Oct. 1, 2021 date previously held by “The Batman.”

Also rescheduled: Lana Wachowski’s Matrix 4. In this case, however, the change in schedule will be good news for fans of the movie franchise. The fourth installment, starring Keanu Reeves and Carrie-Anne Moss, has moved from April 1, 2022 to Dec. 22, 2021.

Other delays impacted upcoming DC superhero flicks. The Flash was originally slated for June 3, 2022 but has been bumped to November 4, 2022. Shazam 2 will now premiere almost exactly one year later on June 2, 2023.

For anyone anxiously awaiting these movies, this is mostly bad news. For fans of Keanu Reeves, in particular, it’s a mixed bag. In November 2019 we noted that the John Wick 4 and Matrix 4 release dates were the same day, which at that time was May 21, 2021.