“Sorry to let you down.” 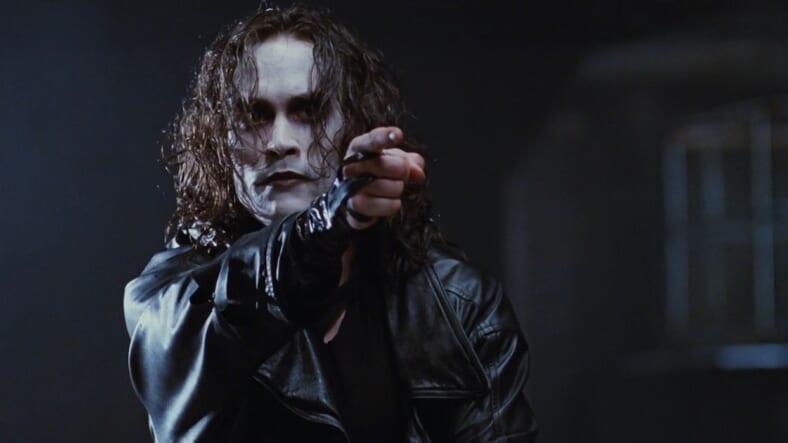 The reboot of 1994’s cult-classic The Crow, which we’ve been hearing about for nearly a decade now, is officially dead.

Aquaman and Game of Thrones star Jason Momoa — who was to play the title role in the film — posted on Instagram that the project has fallen apart, and shared a photo of himself with director Corin Hardy.

“I’ve waited 8 years to play this dream role,” he writes. “I love you @corinhardy and @sonypictures unfortunately I may have to wait 8 more. Not our team. But I swear I will. James O’Barr sorry to let you down I won’t on the next. This film needs to be set free. And to the fans. Sorry. I can’t play anything but what this film deserves and it needs love. I’m ready when it’s right. Love u Corin aloha j”

Here’s what went down, per The Hollywood Reporter:

Financial issues between producer Samuel Hadida and Sony, which was to have distributed the movie, are said to be the cause of the project’s demise.

Alex Proyas, director of the 1994 original, had spoken out against the remake, describing it as disrespectful to the memory of fallen star Brandon Lee. The original film starred Lee as a man brought back from the dead in order to avenge the death of his girlfriend, as well as his own. The film became a cult hit, in part because Lee was killed in a tragic on-set accident during production.

Lee’s untimely death on set certainly contributed to the original’s cult status… and makes the notion that this project is truly cursed all the more believable.