“There’s only one rule in this jungle: When the lion’s hungry, he eats.” 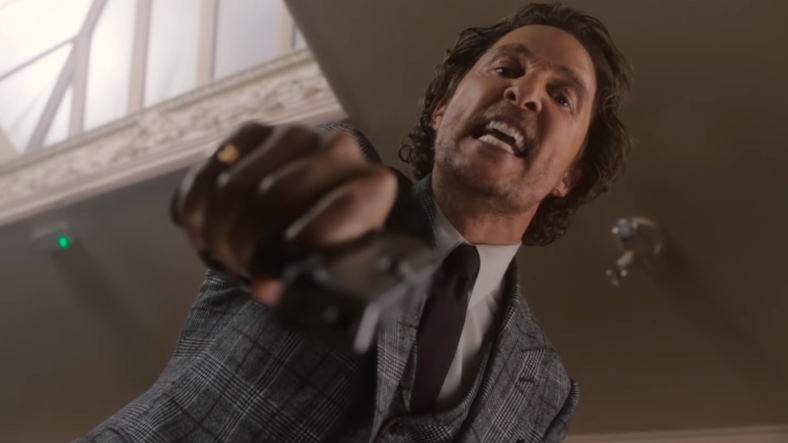 The second official trailer for English director Guy Ritchie’s return to organized crime in The Gentlemen gives us even more of Matthew McConaughey in his starring role as dapper-but-dangerous drug kingpin and American expat Mickey Pearson.

A brief official synopsis promises that the lead character will be faced with “plots, schemes, bribery and blackmail” designed to rob him of assets as he attempts to exit his illicit marijuana business.

The minute of footage we see here is straightforward and action-packed with gunfire, foot chases, hand-to-hand combat and the kind of corny macho lines only McConaughey could pull off without sounding totally ridiculous: “There’s only one rule in this jungle: When the lion’s hungry, he eats.”