“I think imagination is a serious, serious thing.” 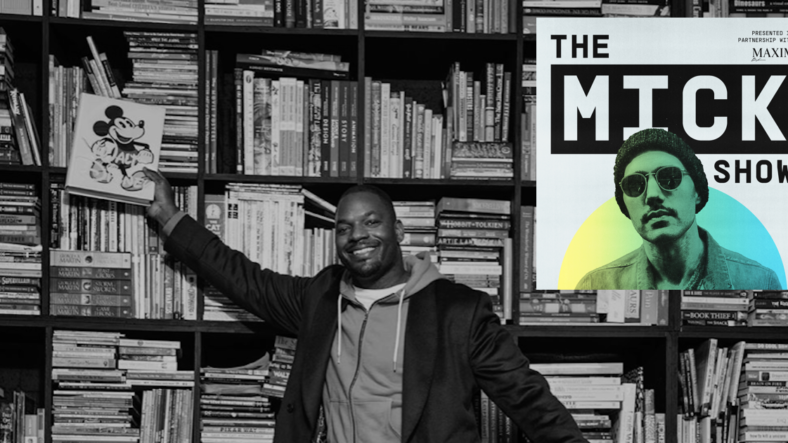 As a tight end with the 2016-2017 New England Patriots, Martellus Bennett won a Super Bowl, but the retired pro football star is really more of a superhero. His superpower is creativity, and his literary and visual empire is just beginning. “No one has ever taught me how to be creative,” says Marty. “It’s just who I am.”

His work as an author and artist has led to projects like Dear Black Boy and his acclaimed Hey A.J. series, which is now being developed into an animated series with Disney.

The acclaimed creator joins Mick for Episode 015 of The MICK Show. They discuss his artistic process, his multi-hyphenated career, and why Tom Brady’s flexibility is a metaphor for real-world resilience.

Bennett says: “I don’t ever want to be remembered for playing sports. I want them to say, ‘Oh, and he played football.'”

New episodes of The MICK Show, presented in partnership with @maximmag are released every Wednesday!