“Get very clear about who you are and what you are here to do.” 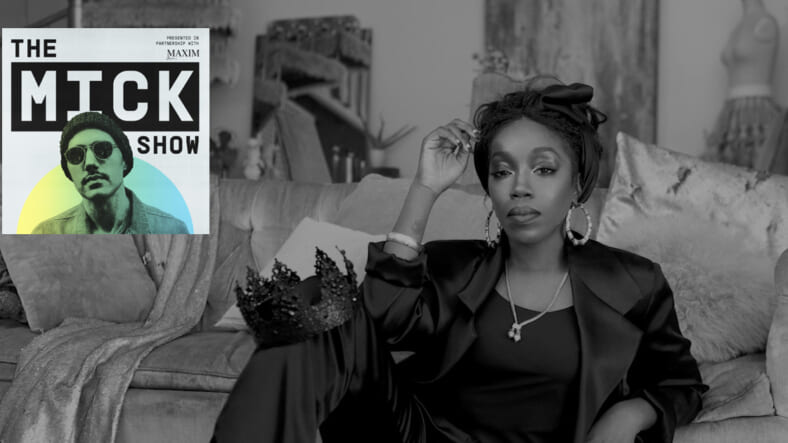 Is there anything Estelle can’t do?

Musically, the British singer, songwriter, rapper, record producer, and actress can create classics in any genre. Hip-hop, soul, reggae, EDM—Estelle does it all.

On the screen, she’s a one-name star (she was born Estelle Fanta Swaray) in movies and voices legendary cartoon characters, including her standout role as Garnet on the ultra-popular Steven Universe.

As a personality (her fellow Britons might say “presenter”), Estelle hosts a super successful daily show on Apple Music.

Now she’s on Episode 016 of The MICK Show to talk about how she does it all. Here’s one keyword: focus.

“Get very clear about who you are and what you are here to do,” Estelle tells host Mick Batyske. She also discusses how the wide variety of jobs and opportunities in her past all played important roles in creating the path she’s still following today.

New episodes of The MICK Show—presented in partnership with Maxim magazine (@maximmag)—are released every Wednesday!