“Never take no for an answer.” 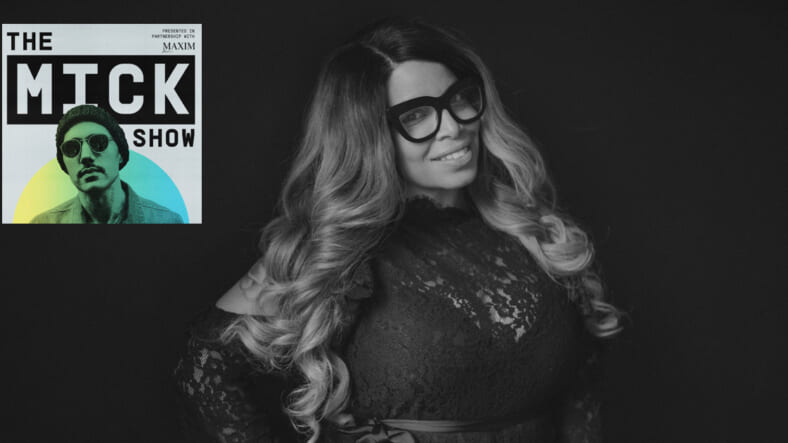 This week’s guest, designer Neffi Walker, knows a thing or two about how to put a home together.

As the owner and principal designer of The Black Home, Walker’s style of “super-extra” minimalism has been featured in Essence, Blavity, and Apartment Therapy.

In Episode 018 of The MICK Show, Neffi Walker tells listeners about what makes good design and about the importance of where you run a business, not just how you run it.

Walker discusses her upbringing in Harlem and how that shaped the award-winning work she does today, and she and host Mick Batyske also get into the importance of putting out the energy you want to receive in the world.

Neffi Walker believes in solutions. She says: “Never take no for an answer. There is always a way.”

New episodes of The MICK Show (presented in partnership with @maximmag) are released every Wednesday!