The “Late Show With Stephen Colbert” bandleader opens up about his New Orleans roots and how he stays inspired. 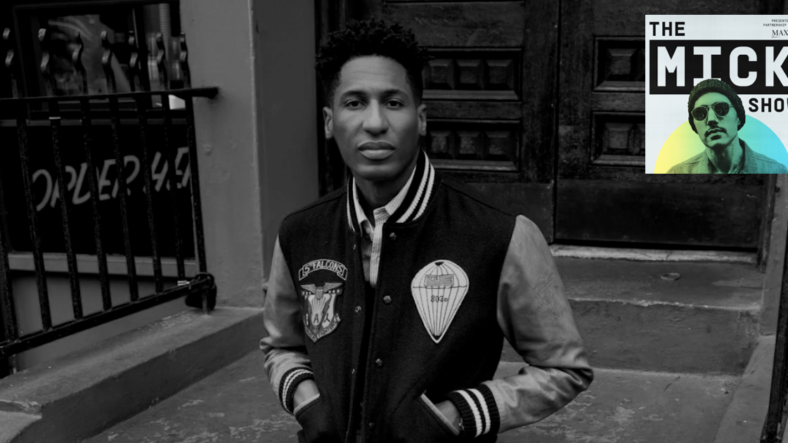 This week’s guest is Jon Batiste, a wildly talented musician whose work travels through both genre and space, from late night TV to the silver screen.

Batiste is the bandleader for The Late Show with Stephen Colbert and most recently played a role in scoring the jazzier parts of the soundtrack to Disney x Pixar’s Soul.

On Episode 021 of The MICK Show, the multitalented musician and host Mick Batyske talk about Batiste’s current work, including his recently-released album WE ARE. They also discuss how his roots in New Orleans led him to the award-winning work he does today. Batiste opens up about what inspires him and how he stays creative during the pandemic.

New episodes of The MICK Show (presented in partnership with (@maximmag) are released every Wednesday!