The Grammy-nominated producer reveals how to succeed in the music industry. 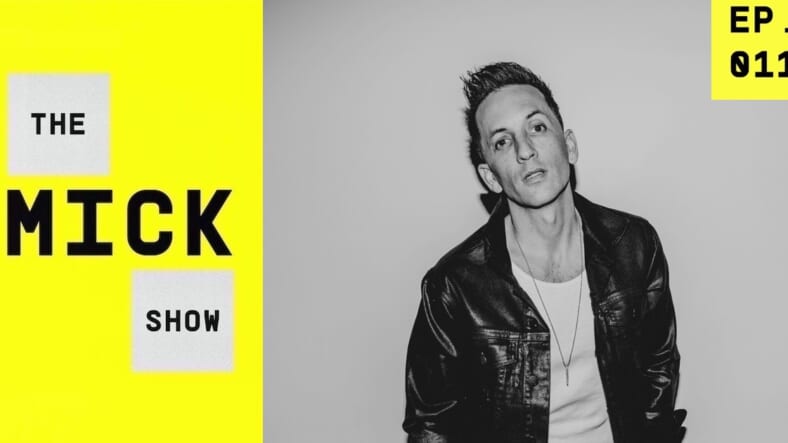 In his two-decade-long career in music, Clinton Sparks has sold over 75 million records—and he’s just getting started. The Grammy-nominated producer and entrepreneur is adding “author” to his list of accomplishments.

The MICK Show is also available on Anchor and Apple.

Clinton says he has “never set a goal” without achieving it, “ever in my life.”

“When I plan on doing something,” he tells Mick, “it’s going to happen.”

The LA-based entrepreneur joins Mick in Episode 011 of The MICK Show and discusses his ambitious path, working with artists like Diddy and The Clipse, and of course, “winning big in the music business.”

“You must focus on the big goal while also acknowledging and celebrating little victories,” he says.

In this episode, Mick and his guest also dive into XSET, Clinton’s new esports gaming organization.

“Clinton’s journey from mixtapes to millions has been inspiring to me since the beginning,” says Mick. “I’m excited to share this story of a fellow DJ turned entrepreneur.”

New episodes of The MICK Show (presented in partnership with @maximmag) are released every Wednesday. Follow @MICK on Instagram and let him know what topic you want him to cover next!