“Confidence and passion are what will sustain you.” 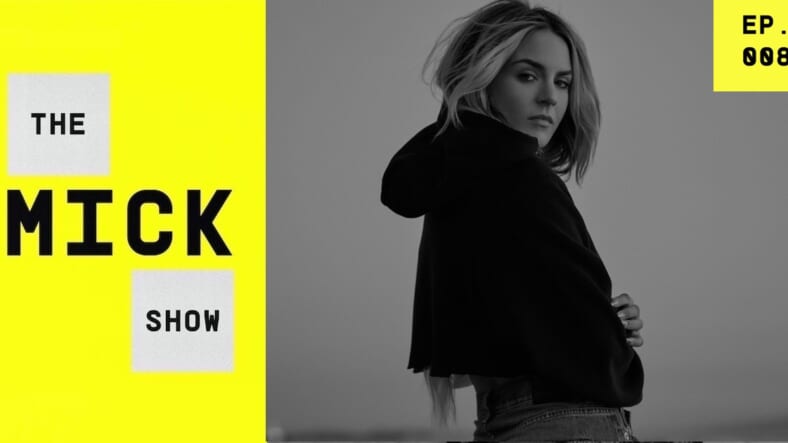 The MICK Show/Fueled By Culture

Consistency in any career can be a feat. Consistency in show business? That’s practically a miracle. For Episode 8 of The MICK Show, we talked to singer/actress JoJo—recently featured in Maxim’s September/October issue—about how at just 29 years old, she has stayed relevant for almost 20 years.

Talent is obviously a necessity. But as Jojo says: “Confidence and passion are what will sustain you.”

New episodes of The MICK Show (presented in partnership with @maximmag) are released every Wednesday and available from your favorite podcast sources, including Anchor, Apple, and Spotify.