The movie had one of the most unacceptably horrible endings in cinematic history — and it’s coming back. 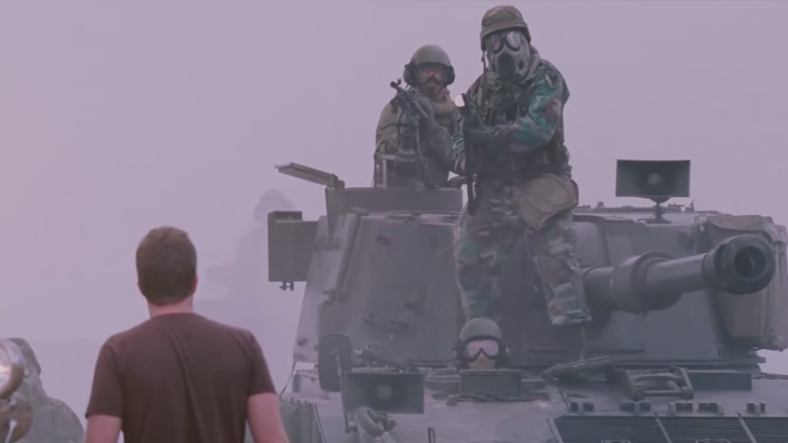 Just when you thought you had recovered from the trauma of The Mist‘s unspeakably tragic ending, Stephen King is back to torture us more with a TV series based on the 2007 horror film to end all horror films. Stephen King is a sadistic human being, and he hates us.

The Mist TV series, like the movie, is based on King’s novella of the same name about a mist that terrorizes a small town, and has been given a pilot order from the Spike network. Late last year, the Weinstein Co. announced it would be developing a series as a continuation of the movie, which was a considerable box office success.

“The terror and drama in Stephen King’s novella are so vast that we felt serialized television is the best place to explore them in greater depth,” Bob Weinstein told Deadline. “With this show, Christian [Torpe, writer of the new series] has created a fascinating band of characters and a story with infinite scares.”

We don’t doubt it.