‘The Office’ Could Be Coming Back to TV, And a Lot Sooner Than You’d Expect

Everyone’s favorite mockumentary is back. 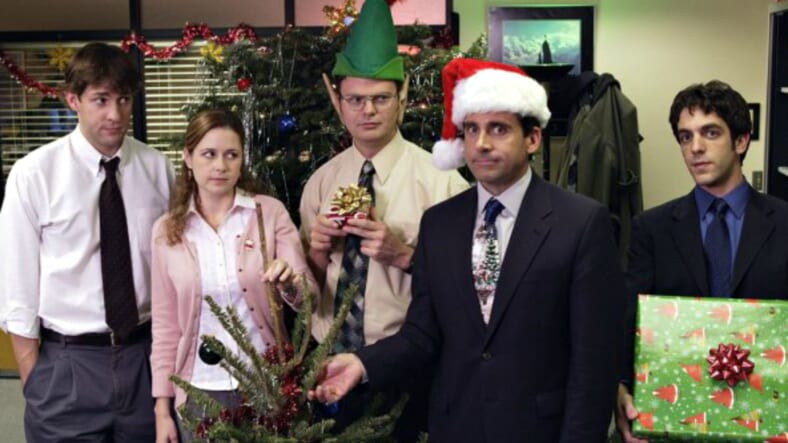 Calling all The Office fans! I have some life-changing news that’s going to fill the void you were left with when the series ended its nine-season run back in 2013: Your favorite mockumentary might be coming back to television next year!

According to TV Line, NBC is planning to revive The Office in 2018 or 2019, and sources “close to NBC” have confirmed that the show will feature “a mix of old and new cast members,” but sadly, this mix doesn’t include Steve Carell as regional manager Michael Scott, though I’m certain an equally big name will take on the role.

“We often talk about The Office,” NBC president Bob Greenblatt told Deadline last summer, regarding his conversations with Greg Daniels, the original developer of the US series. “I’ve talked to Greg [Daniels] four times over the past few years. It’s always, ‘Maybe someday, but not now.'”

But clearly the time is now, because the show is coming back! Hooray!

It’s not surprising that NBC is reviving The Office, seeing as how they recently began releasing new episodes of Will & Grace, and other production companies have been bringing back other classic shows, like Gilmore Girls, Twin Peaks, and The X-Files.

But even so, we can only hope that the new show will last as long, hit us right where it feels good, and be as satisfying.

…that’s what she said.