Would you survive the night? 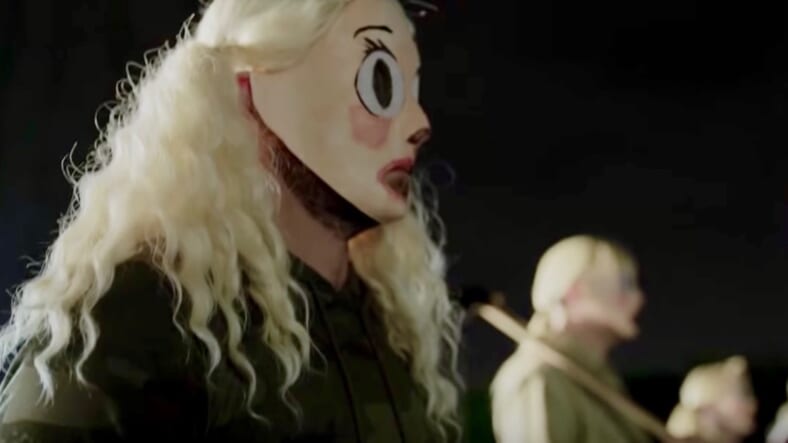 The Purge movie franchise heads to the small screen for a new 10-episode “television event,” which will air simultaneously on Syfy and the USA Network.

The trailer for The Purge TV series just debuted, and it quells any fears that the show might not take place on Purge night. (Previous reports indicated it wouldn’t.)

Thankfully (for us, not the people on the show), the 12-hour period where all crime, including murder, is legal is back in all its gruesomeness.

“Tying them all together is a mysterious savior who’s impeccably equipped for everything the night throws at them. As the clock winds down with their fates hanging in the balance, each character is forced to reckon with their pasts as they discover how far they will go to survive the night.”

The Purge premieres on September 4.