‘The Rocketeer’ Reboot Is Finally Taking Off, and with a Surprising New Lead

The long-gestating reboot will feature a black female lead. 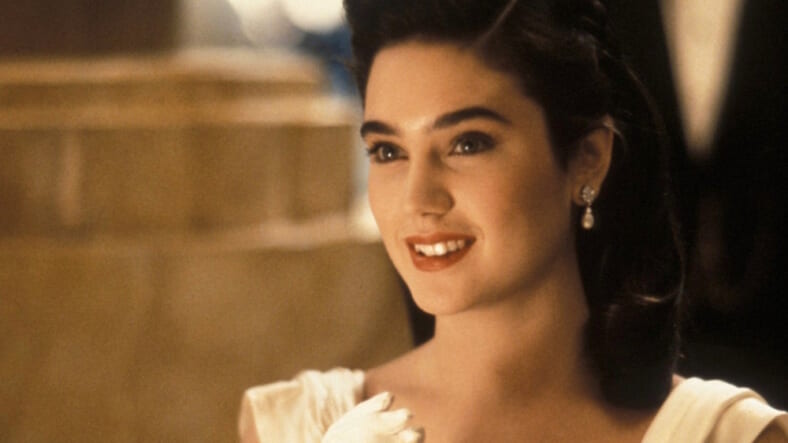 Though a financial upset upon release, Disney’s The Rocketeer has since enjoyed cult popularity among superhero fans and old-school Jennifer Connelly devotees.

But now the 1991 would-be action-adventure franchise is finally getting a second chance: Walt Disney Studios has finally green lit a reboot, to be titled The Rocketeers, after years of plans failing to take flight.

The original, based on a comic book and set in 1930s Los Angeles, followed Billy Campbell as Cliff Secord, a stunt pilot targeted by mobsters, Nazis, and the FBI after he discovers a coveted rocket pack that gives him flying abilities. Connelly played his glamorous actress girlfriend, modeled after Betty Page.

The reboot will work as a sequel, taking place six years after the original and, in the biggest news of the announcement, will feature a black female lead.

The Hollywood Reporter offered a synopsis:

Set six years after the original Rocketeer and after Secord has vanished while fighting the Nazis, an unlikely new hero emerges: a young African–American female pilot, who takes up the mantle of Rocketeer in an attempt to stop an ambitious and corrupt rocket scientist from stealing jet-pack technology in what could prove to be a turning point in the Cold War.

The original is a paint-by-number PG action-adventure film, so it will be interesting to see how a black female lead launches the film to new heights for a modern audience.

The task is being entrusted to scriptwriters Max Winkler and Matt Spicer. No release date or director have been announced.